HOW TO KEEP YOUR TEETH FOREVER 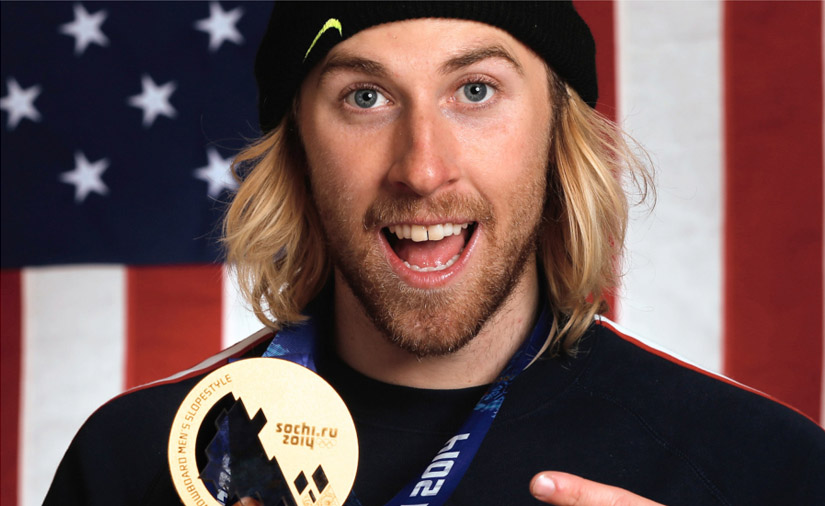 Sage was the first person to win a gold medal in 2014 Sochi Olympics. He is a hero to teenage snowboarders around the world. He skipped the opening ceremonies to rest up and “chill.” At his post victory press conference, he described to the world his routine the night before becoming an Olympic champion: “I was eating mad snacks. Chocolate. Onion rings. Chips. We were chilling really hard. Then we fell asleep watching Fight Club. Getting stoked, you know?”

As a dentist, I’d like to assume that he consciously omitted the part about flossing and brushing before passing out. Perhaps he felt mentioning his rock solid oral health routine would make it sound like he wasn’t chilling hard enough. Only he knows the truth. If his fans only knew that following his nightly pre- victory routine of passing out after munching on chips and onion rings would kill their teeth.

Snacking at night and then passing out without brushing and flossing will lead to cavities within a year. Be a winner like Sage, but not by eating mad snacks before passing out.